»The community of European people went to pieces when – and because – it allowed its weakest member to be excluded and persecuted.« Hannah Arendt

At a time when Europe is at risk of drifting into neo-fascism, a group of actors is calling for a Roma army for the purpose of self-defence. A rapid intervention force to fight structural discrimination, racism and antiziganism, but also as emancipation from an internalized role of victims. The actors are Romnija, Roma and Romani travellers from Austria, Serbia, Germany, Kosovo, Romania, England and Sweden. They are also Israeli-German-Turkish-Berlin Gadjé – that means that the Roma Army is supranational, diverse, feminist, queer. Initiated by the sisters Simonida and Sandra Selimović, they are entering the stage at the Gorki in a collective act of selfempowering artistic action with resident director Yael Ronen: through a joint research process, personal experiences, historical contaminations and contemporary incidents are explored and used to develop a play. Together with visual artists Delaine and Damian Le Bas from England, they sketch out a vision for a Safe European Home in Gypsyland Europe, as the Le Bas call it. 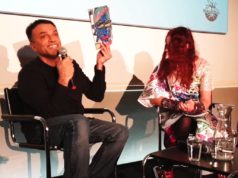 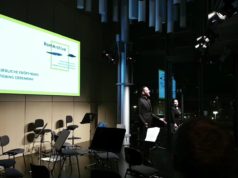 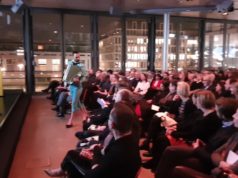 RomArchive – The Intro of Lindy Larsson 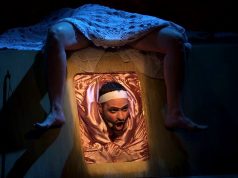 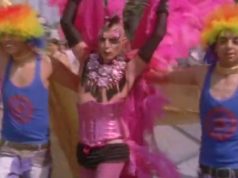